What we do know is that when it comes to sex, men and women lie

ESTHER PEREL: Of losing everything. They used to be the possession of 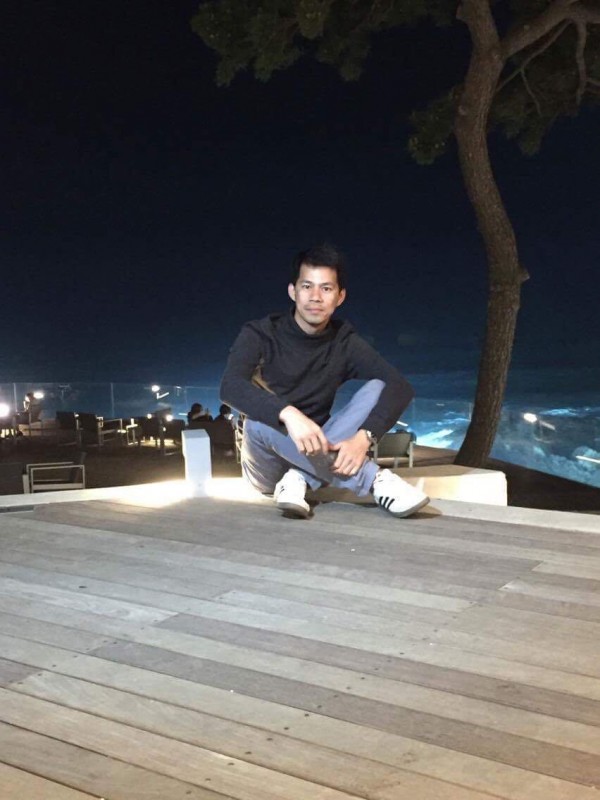 men. Look, infidelity has been practically a license for men throughout history all over the world.

When you talk about previous relationships, you ask

ESTHER PEREL: They have privilege, that’s it. Male privilege allowed them to do this almost with impunity. Then we had all kinds of theories that came to explain why men are natural roamers and they are the conquistadors and they’re not made for monogamy whereas women are made for monogamy. The theory suited the status quo of the power structure. But is that really the case? We don’t know if it really goes up, because it depends on the definition. Men lie by boasting, by exaggerating, by inflating because the social pressure for men has always been to pump themselves up as it comes to sex. And women lie by denying, by minimizing, and by underrepresenting because the pressure for women has always been to protect themselves and they need it to therefore…

ESTHER PEREL: Minimize it. So we don’t have numbers, and the numbers go from 30 to 70%, depending on the definition.

ESTHER PEREL: In this country, yes. Maybe 6, 7% difference. It’s really minor, but the dangerous thing is depending on how you define it, you going from 30 to 70%. 90% of people would say that it’s terribly wrong to lie about cheating, and the same amount of people say that that’s exactly what they would do if they were on the other side. People are rather inconsistent about that stuff. What we know is it hurts like crazy. And we need to make better sense of why does this happen, why do people do it, what does it mean, etc.

It’s a violation of trust, it’s a betrayal, and people need tools how to recover, how to heal, how to love again, and how to trust again

LEWIS HOWES: If you’re advising someone that just got into a relationship in the last month or a recent relationship that they just got into and they’re watching or listening, would you advise them to have certain conversations early on once they realize they’re going to be committed to each other or give it a shot and be monogamous with each other? Would you tell them to start talking about these things, even when it’s the puppy love or it’s the romance time. Is that the time to talk about it?